The Miracle
The photographs show a former German munitions plant, established in 1936 by the Nazis (see also here). Towards the end of the war, chemical warfare agents were transferred to the small Bavarian town of Schierling. 12,000 tons of bombs containing warfare agents were stored mostly in the open. In view of the advancing front, the population of the area was literally sitting on a powder keg. There was a threat of a gas cloud with a range as far as Munich, 100 kilometers away. At the end of April 1945, the locals managed to surrender the depot to the Americans without a fight. Since then, the inhabitants have commemorated „the miracle of Schierling“ with a thanksgiving service every year on April 27. 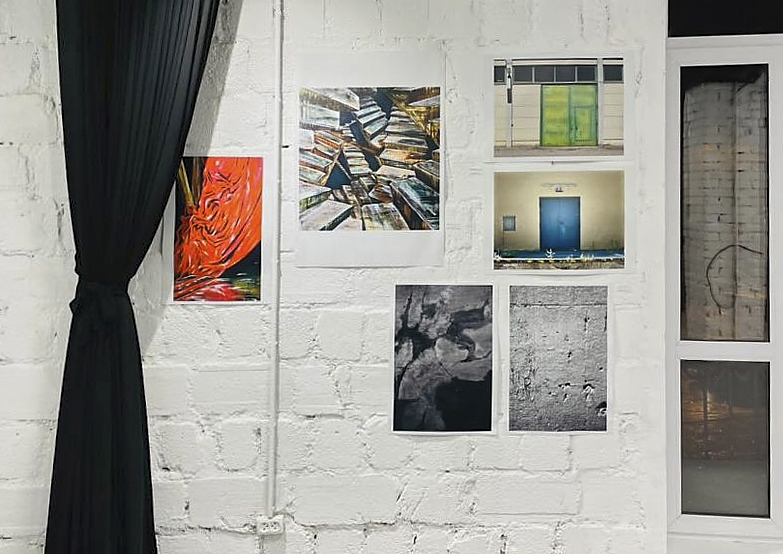 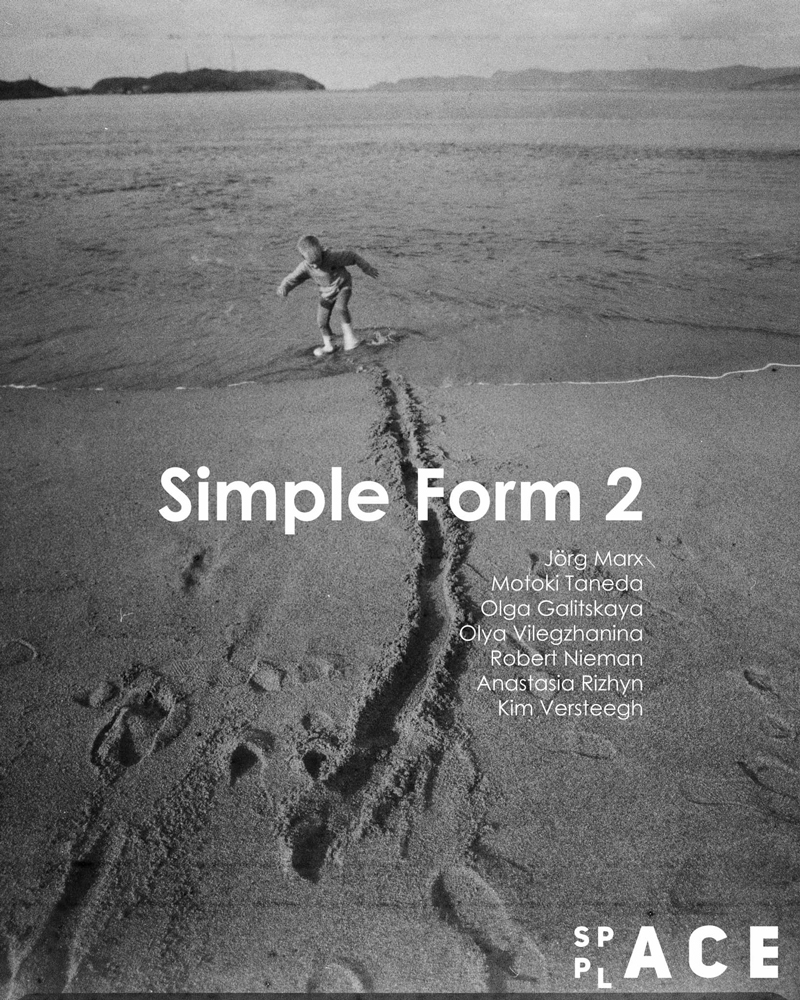